But one of the men behind the new facility, Har Bhatnagar, president and CEO of Middletown Hotel Management Company, is no stranger to the chain. Bhatnagar’s Holiday Inn Express Hotel & Suites Dayton South is currently ranked the eighth-best Holiday Inn Express in the system based on guest satisfaction scores out of over 2,500 locations nationwide, Henretty said. 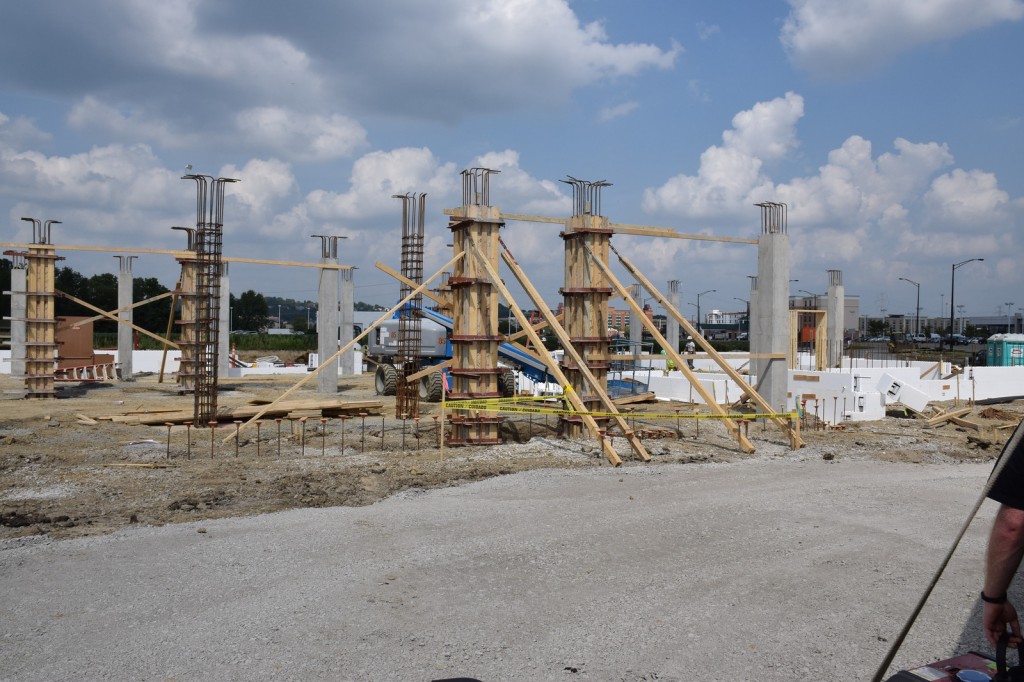 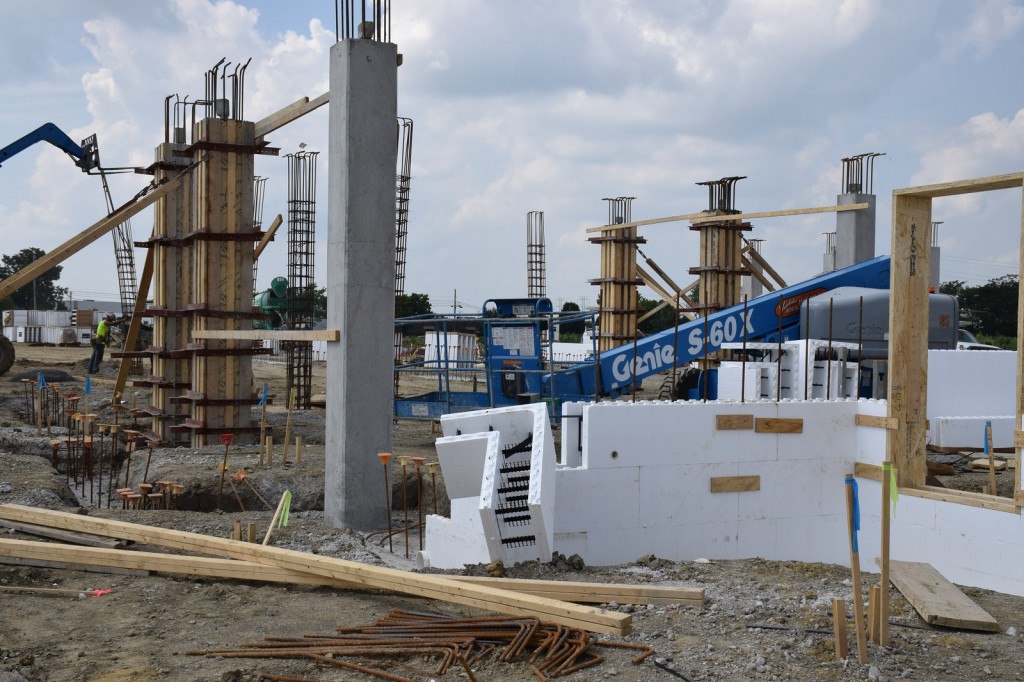 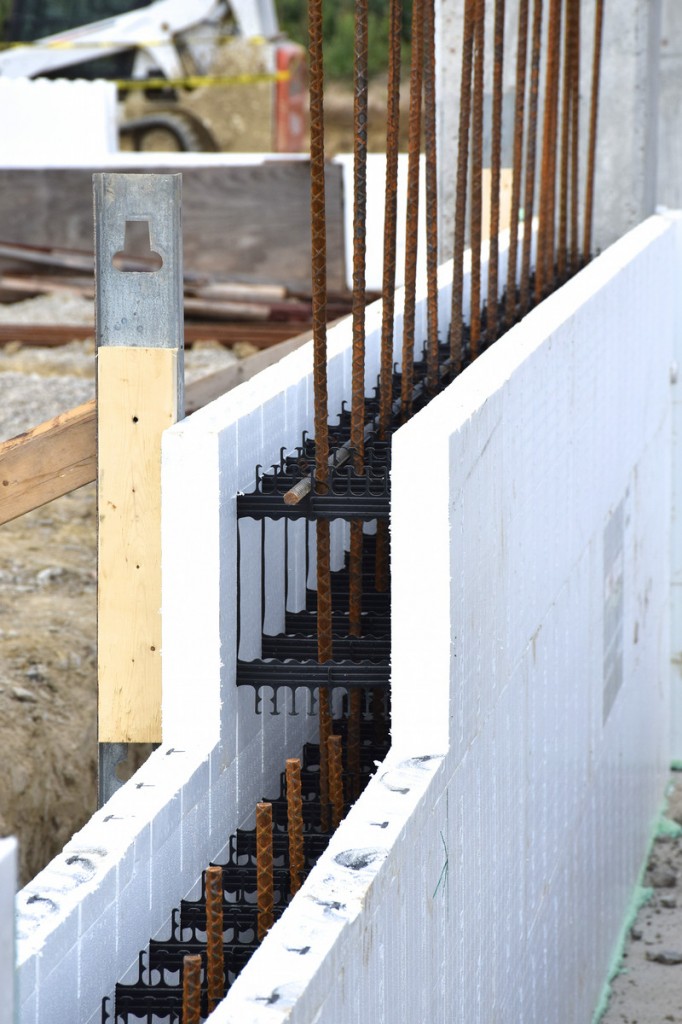 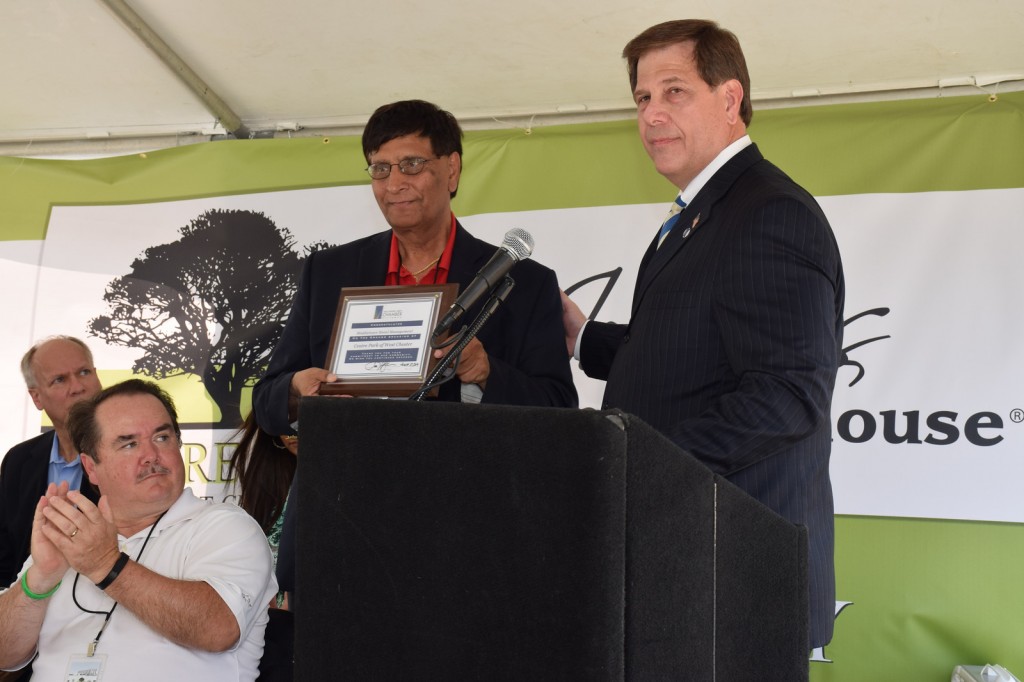